These are five things born in Yorkshire, that you probably did not know were born right here.

It all began during the Industrial Revolution, thanks to the idea of some engineers to make the most of the products present on site. Although there is controversy about the father of the first engine,  I quote an engineer who owned a factory in Leeds , Matthew Murray, whose locomotive was the first to make a journey, precisely on the Middleton Railway, the oldest public railroad in use.

The oldest locomotive still used by the British Railways is the Fairy Queen Steam locomotive, built in 1855 in Leeds, mainly used in India, where it remained until the 1970s. In 1997 it was restored and put back on the tracks.

Despite even in this case there is a long diatribe about who is the inventor of stainless steel (well explained by the British Stainless Steel Association), you can reasonably assume it was Harry Brearley. He was born and lived in Sheffield, a city famous for its steel industries, and at first he worked in his paternal company. The discovery of stainless steel, like many others, happened by chance, while studying different ways to improve cutlery, as well as the armaments for what would become the First World War.

The first real football rules were written in London at the end of 1800, at the beginning the game was mainly a competition between schools. Slowly all the clubs that we know today were born, but the oldest not associated with schools or universities is the Sheffield F.C.. This club also developed a series of rules that strongly contributed to those in use even today.

The liquorice plant was already cultivated mainly in Pontefract by the Dominican monks, who used it as an ingredient in various medicaments. It is in 1760 that, thanks to the addition of some sugar, the first licorice-based sweets are born: since then the cultivation (and the consumption) grew to a great extent, so that the raw material was imported from other European countries.

In fact it was easier and less expensive to import than to cultivate on site. Thus, around the Second World War, most of Yorkshire companies had closed down, while licorice crops became zero.

In recent years they have tried to bring back the cultivation of licorice in Yorkshire: visit the Festival of Pontefract if you are in the area!

I heard people tell me that the KitKats are a typical Japanese production. I have seen tourists desperately search for KitKats with unusual flavor (for the modest price of 2000 yen per piece), to use them as souvenirs for friends and family.
If it is true that in Japan the KitKats are produced in an absurd variety of flavors, KitKats were born in Yorkshire.

Not only KitKats: York is famous for its chocolate industry, and there are museums organizing workshops for all ages; some hotels even have special offers for chocolate lovers!

Remember that in mid-April the York chocolate Festival is held! Yum!!!

From the same series:
5 flowers of Japan
5 things to do in Japan in Autumn
5 women in aviation history (Part 1)
5 idol anime you should watch 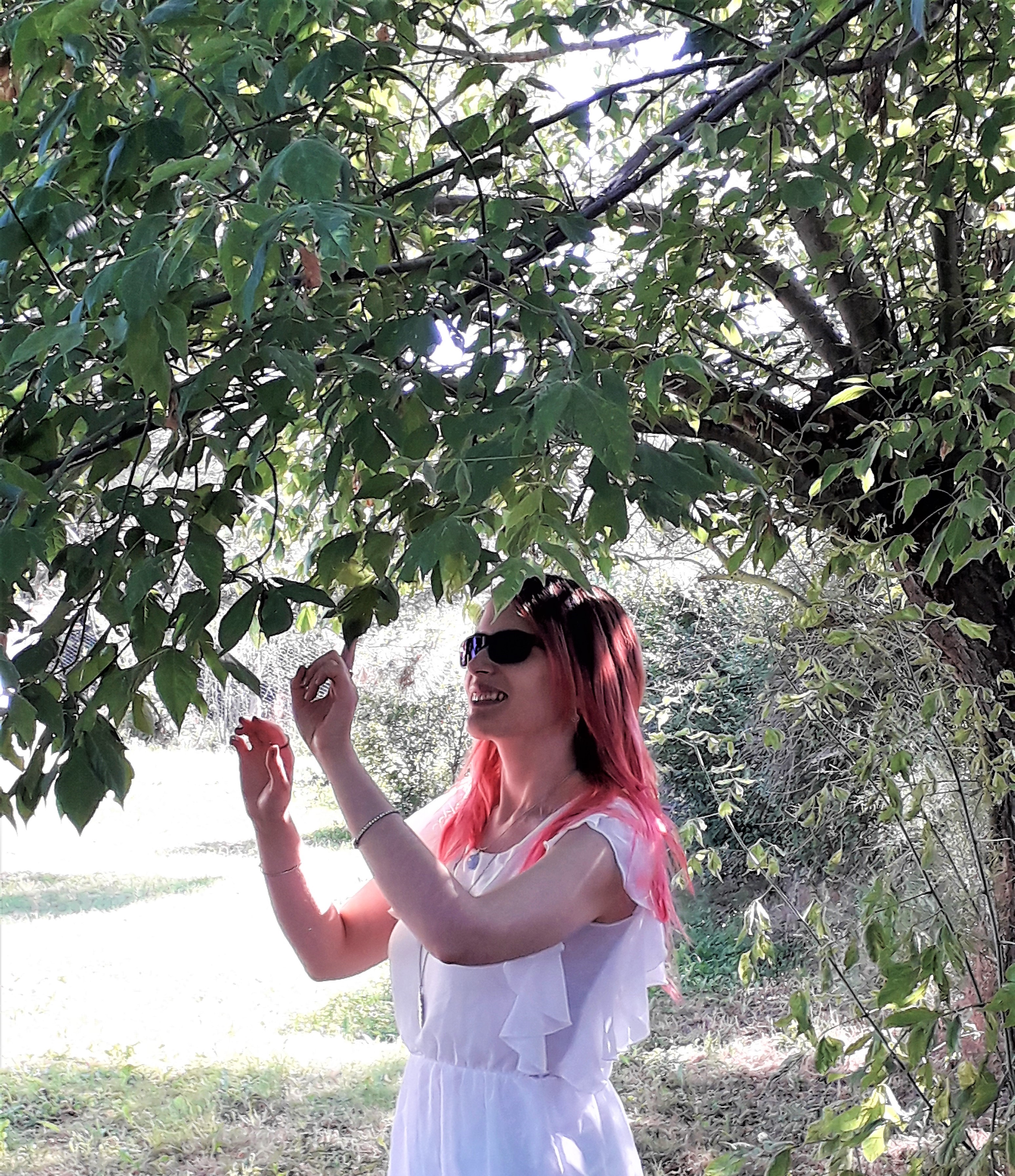